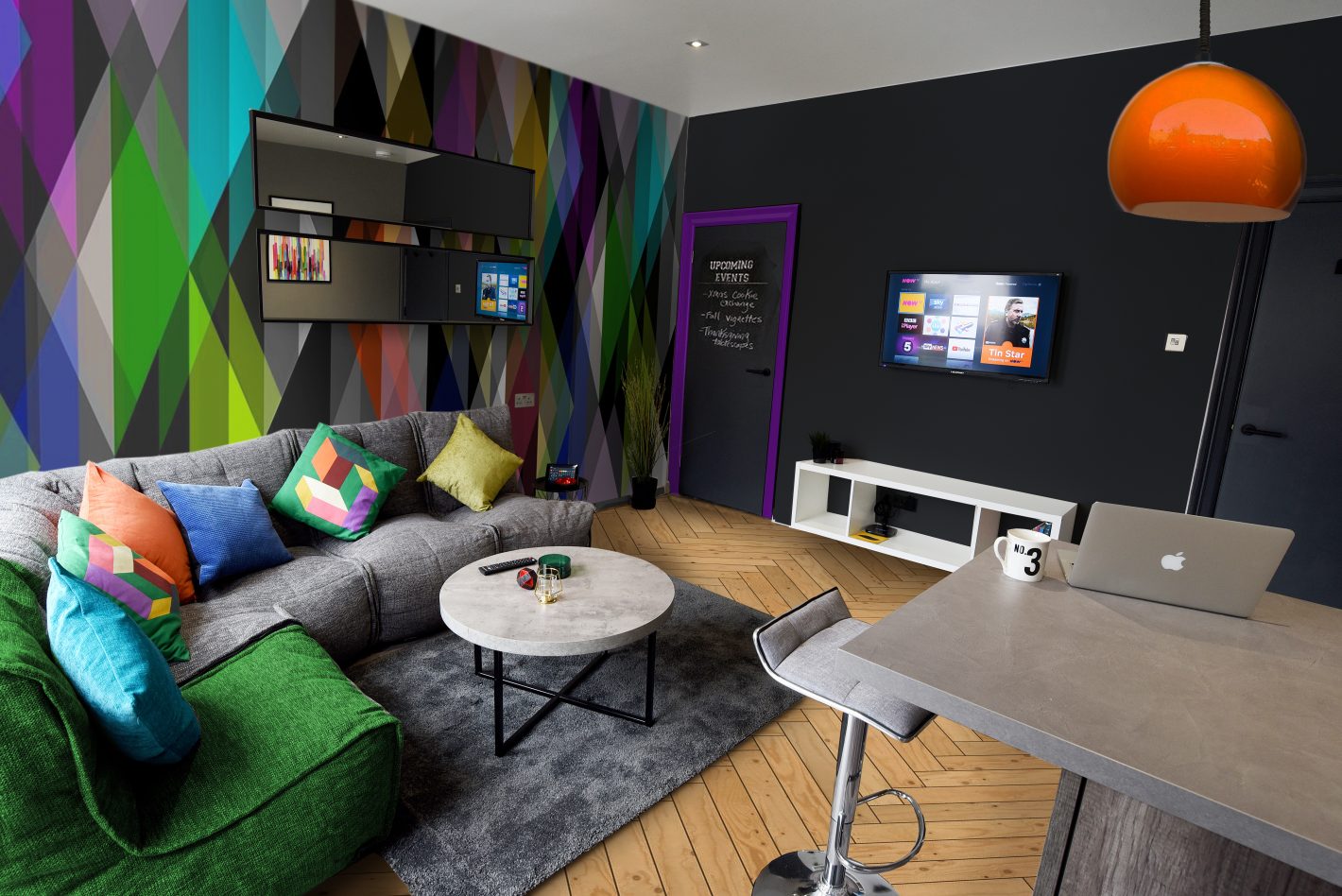 Julian Maurice shares his experience of living in his own HMO

Following a separation with his wife, Julian Maurice had no choice but to move into one of his HMOs. He’s a firm believer that good design influences how a space functions and is used by the customer. This was really put to the test when he moved in.

Many people believe that creating a good product is a better way to do business, and this is reflected in many of the popular books, such as Think And Grow Rich and The Slight Edge.

Julian considers that HMOs and SA are products, and if they’re created with little effort, they’re less likely to be profitable in the long term. Designing a property in the right way will immediately feel like home, and the aim for his portfolio was to create a product that lasts 20 years. 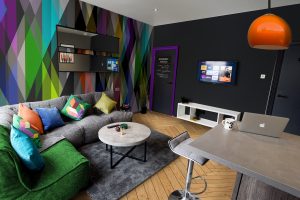 Living in his HMO was a testament to the success of his room designs. He found he didn’t have to change anything, because when he was doing the refurbs, he constantly asked himself how the room needed to function.

By prioritising storage, it meant he was able to unpack easily and personalise his room to make it his. He also encourages his tenants to do the same by allowing them to put up pictures on the walls, because in his view, if it feels like their own space, they are less likely to want to leave.

Living spaces are crucial to the sense of feeling at home, and the use of the room will often come down to the design. Julian has always wanted his tenants to have somewhere other than the bedroom to sit, relax and enjoy entertainment together.

Working from home in a shared house

Although working from home wasn’t uncommon prior to the pandemic, many landlords often overlooked the fact that some tenants needed a workspace. Julian ensured that all his rooms had a dedicated desk, so when the working from home mandate was instated, it wasn’t a problem for his tenants. When he moved in, he was able to completely run his design and training businesses from his room.

According to Julian, there is no point in looking at what other landlords are doing if you want to create great HMOs, as most will have only looked at what other landlords have done. Therefore, they’re mostly doing the same thing. Instead, Julian studied designers and wanted to implement the principles of what they were doing into his own products. 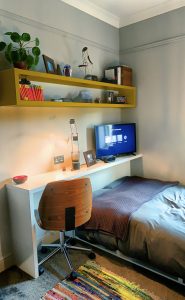 As a result, he has happy tenants who have stayed with him for years. During the period he lived in his HMO himself, he became close friends with his tenants. How many landlords can say that?

To learn more about Julian’s design process and how it can be implemented into your properties, check out his article in the September 2021 issue, where there is also a special offer for YPN readers. 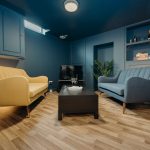 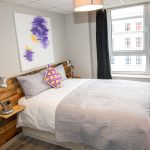 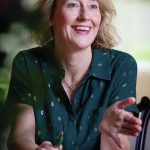 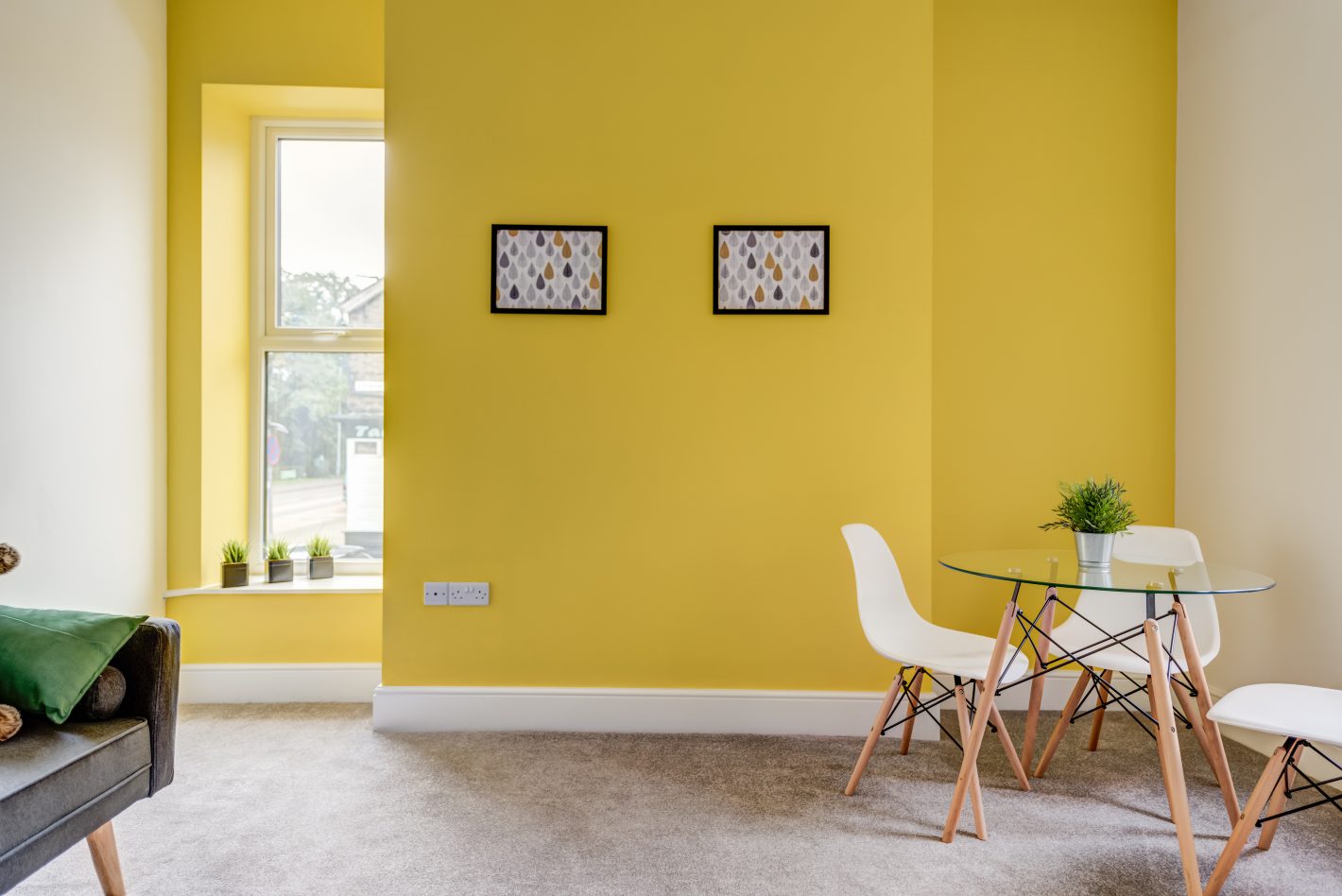 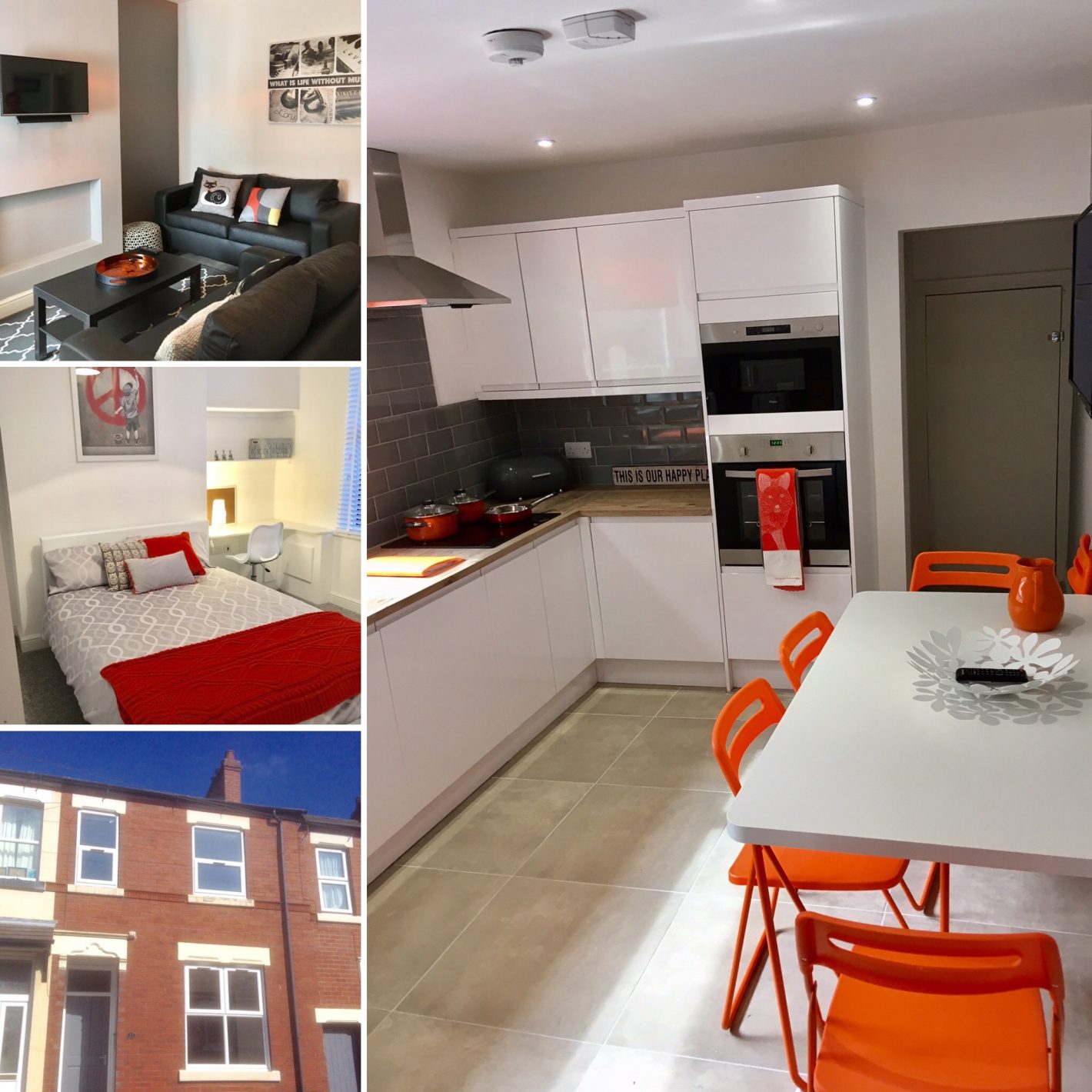 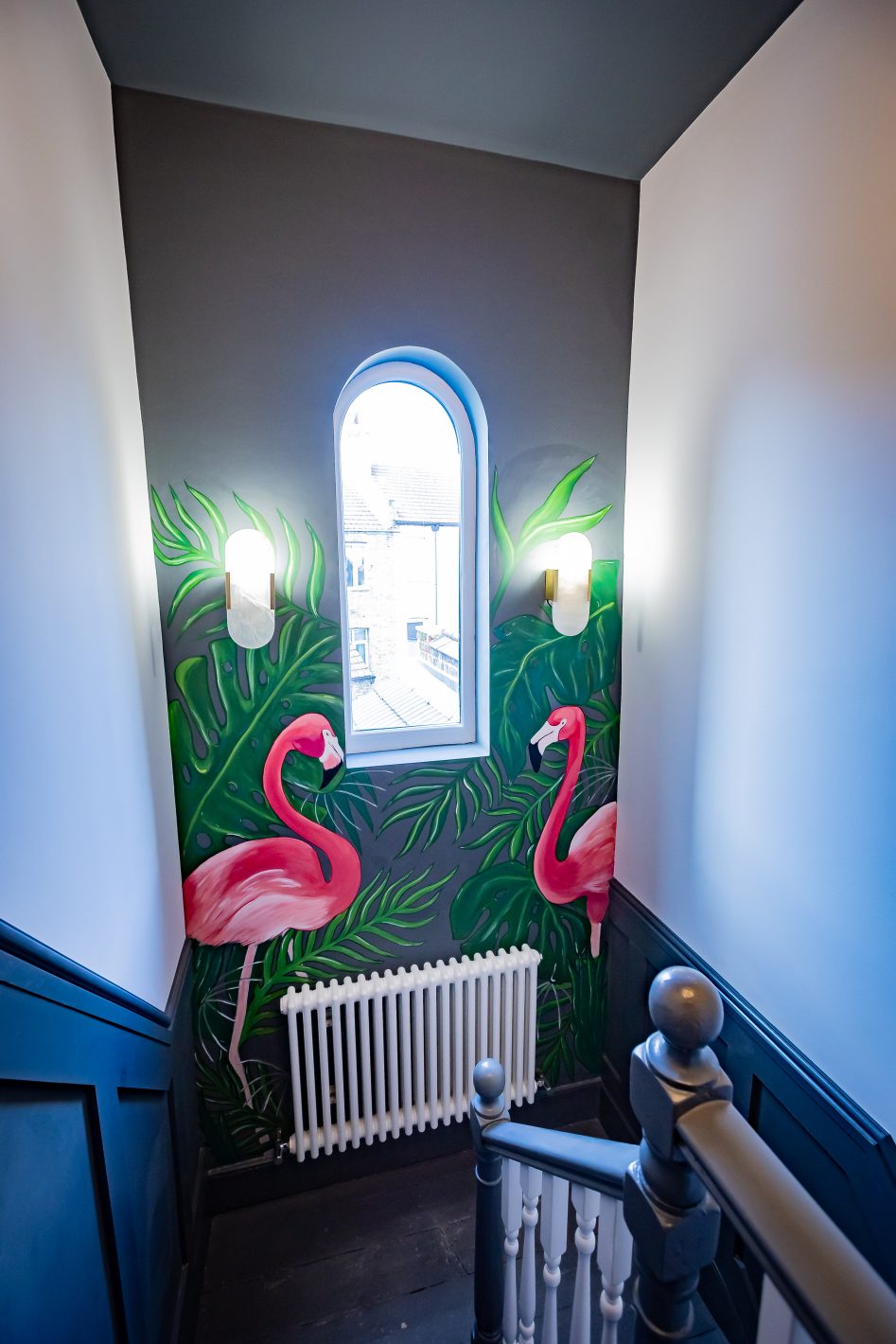 Can you get good property investment deals in London? 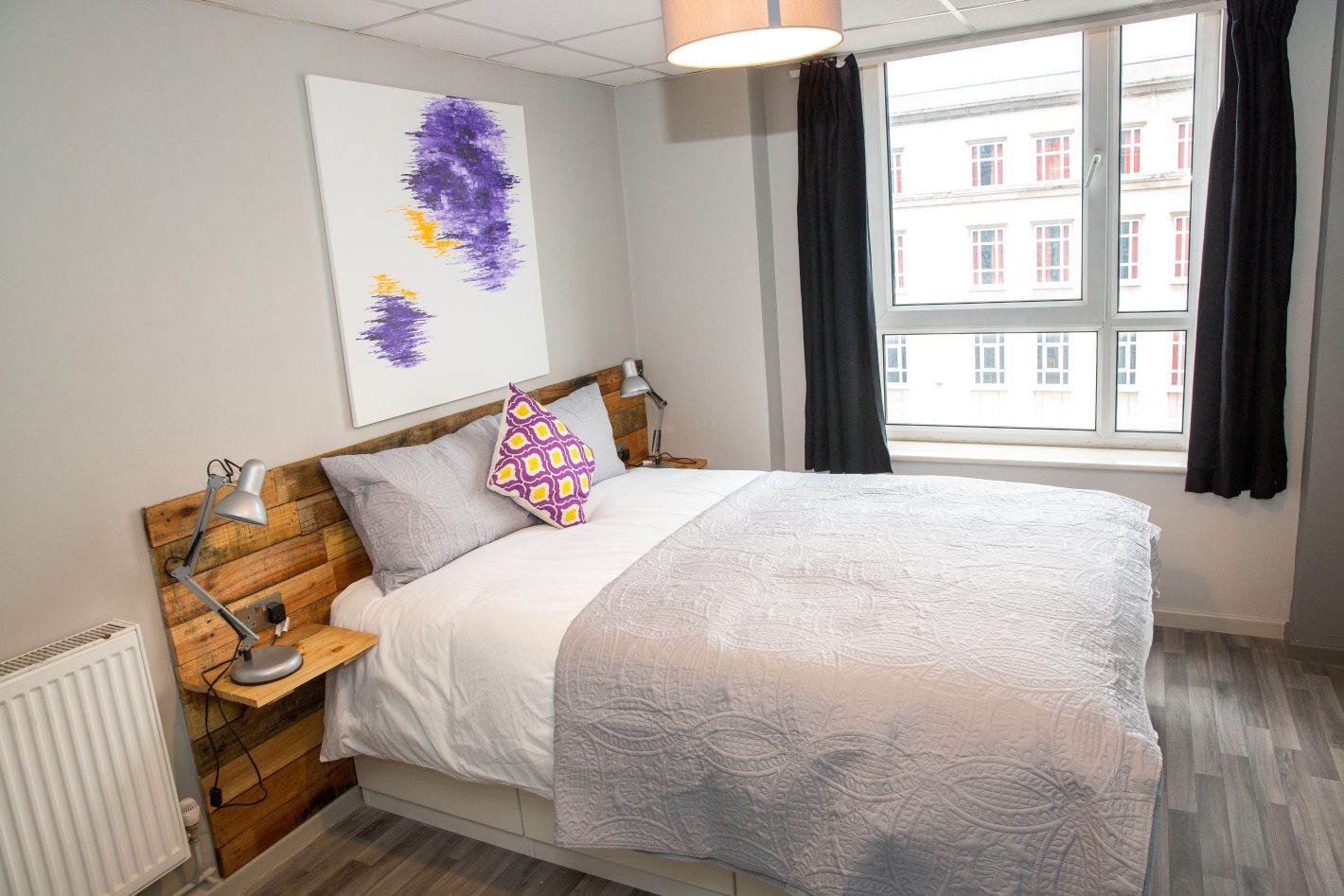